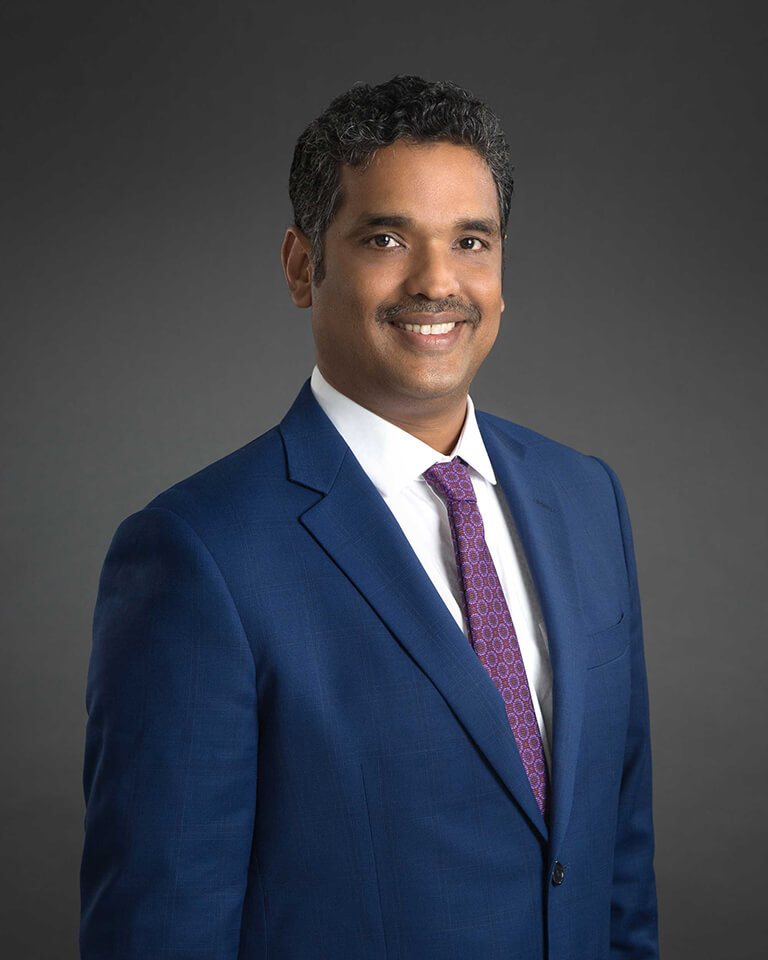 Natarajan Paulraj (Paul as he is popularly called) started his career as a marine engineer and spent ten years working on-board crude oil tankers of various sizes, including VLCCs for Scindia Steam Navigation Limited and Essar Shipping Limited. He then started working for Modec International in 2001 in the field of FPSO conversion and has worked on various international FPSO, FSO and FDPSO projects for Saipem and BW Offshore.

In his stint as the Senior Vice President, Projects for Bumi Armada, where he joined as a Project Manager in 2008, Paul has been involved in the conversion of all their FPSOs since the Armada Perdana. Paul holds a Bachelor of Mechanical Engineering Degree from the Alagappa Chettiar College of Engineering and Technology, Madurai Kamaraj University, India.