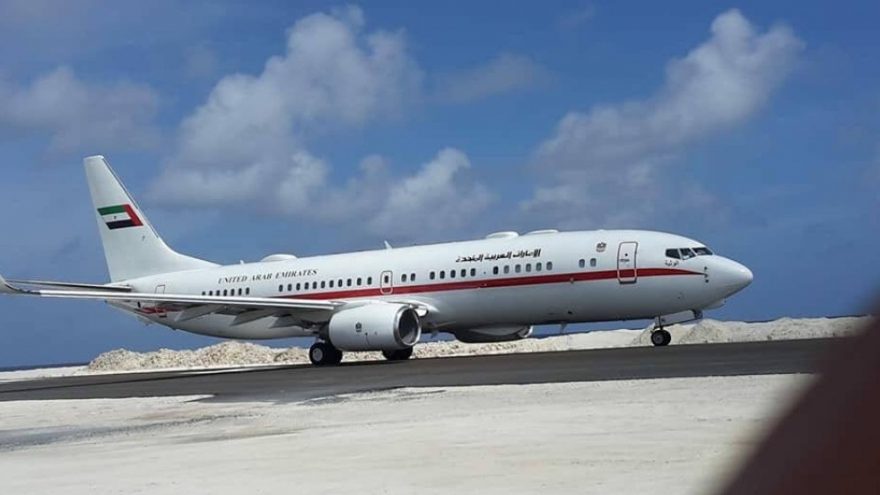 The national airline of the island nation, Maldivian is gearing up to commence international flights at Maafaru International Airport.

The international airport will be opening on official capacity on 01 December 2019.

It has been reported the newest addition into local airports in Maldives will be operated and managed under the national airline Maldivian.

The airport was developed under a foreign grant of USD60 million issued from the Abu-Dhabi Fund of United Arab Emirates (UAE).

The airport was designed with the landing capacity for some of the largest commercial airplanes; such as the Airbus A320s and the Boeing 737s.

Further developments planned for the airport, under the current administration includes strengthening the Maafaru Airport’s apron and runway capacity to hold A380s, which are the largest commercial planes of their kind.

Developed and constructed by a Singaporean contractor, the airport features a 2,200-meter runway with a width of 40 meters.

In addition to this, the airport holds a contemporary airport terminal with a VIP lounge.

The first test flight landed at the airport on 14 August 2018, while the airport in domestic capacity was opened during the previous administration.