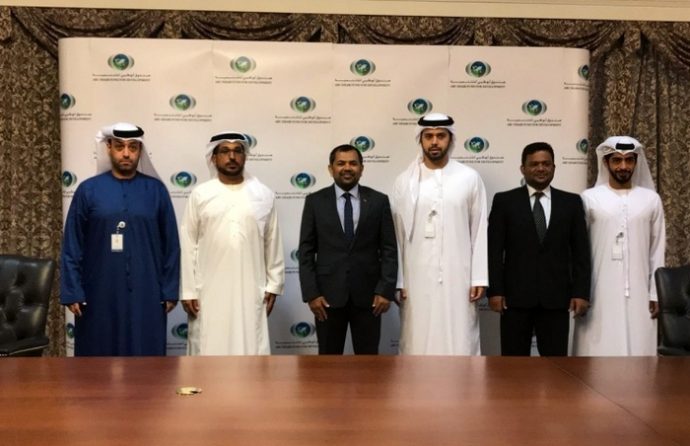 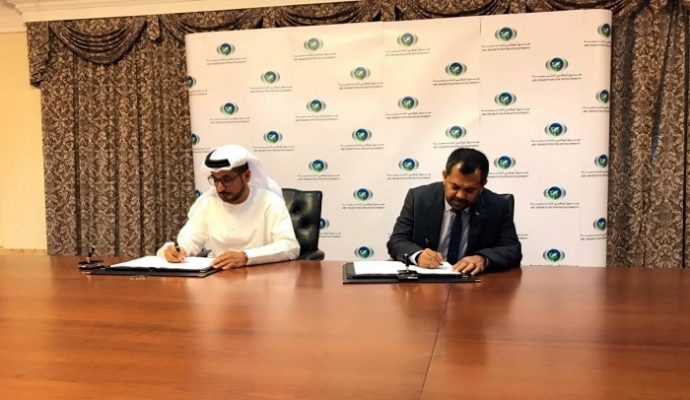 President Yameen told the residents of Henbadhoo in Noonu atoll that the airport, to be developed on the neighbouring island of Maafaru, will symbolise the friendship and cooperation between the Maldives and the United Arab Emirates (UAE).

“A city hotel will also be built along with the airport,” he said.

Tourism minister Moosa Zameer later told local daily Mihaaru that Abu Dhabi Fund will extend a grant of USD 60 million for the project. The fund has already awarded the project to Singapore’s leading engineering company Tuff Offshore, with the project completion set for July 2018, he added.

According to the minister, the airport will feature a two-kilometre runway along with state-of-the-art facilities to cater international flight operations and private jets.

“The airport will be operated by the same company that runs the city hotel. Once the facilities are handed over to the government, we’ll open bidding for interested parties to manage both the airport and the city hotel,” he said.

The project to develop an airport on the island of Maafaru was earlier awarded to The Sun Siyam Resorts, a local company that operates three resorts in the Maldives, including The Sun Siyam Iru Fushi resort in Noonu atoll.

The Sun Siyam Resorts, owned by ruling coalition partner Maldives Development Alliance’s (MDA) leader Ahmed Siyam Mohamed, had planned to develop a domestic airport with a 1.8 kilometre runway and along with a transit hotel of 50 beds.

Minister Zameer, however, said Siyam had withdrawn from the project after a special request by the president. The agreement with The Sun Siyam Resorts was terminated due to the grant by the Abu Dhabi Fund, he added.

Noonu atoll is located about 180 kilometres north of capital Male, on the southern edge of the Maldives’ northernmost geographical atoll.

Existing high-end resorts in Noonu atoll include the Velaa Private Island, The Sun Siyam Iru Fushi, Cheval Blanc Randheli and the recently opened Soneva Jani. Several new resorts, including those by international hotel chains, are being developed in the atoll.

Over a million tourists from across the globe visit the Indian Ocean island nation every year to holiday in one of the 120 resorts and 450 plus guesthouses located in all corners of the country. The multi-billion dollar tourism industry, which is the country’s main economic activity, relies heavily on the domestic transport infrastructure, especially air travel.

Maldives, the most dispersed country on the planet with 1,192 islands spread over roughly 90,000 square kilometres, already has 11 airports, including three international airports. The country’s flagship carrier Maldivian operates flights to all the airports in the country, while a private airline flies to a few select airports.

Government has contracted both local and international companies to develop additional domestic airports across the archipelago in a bid to boost tourism.